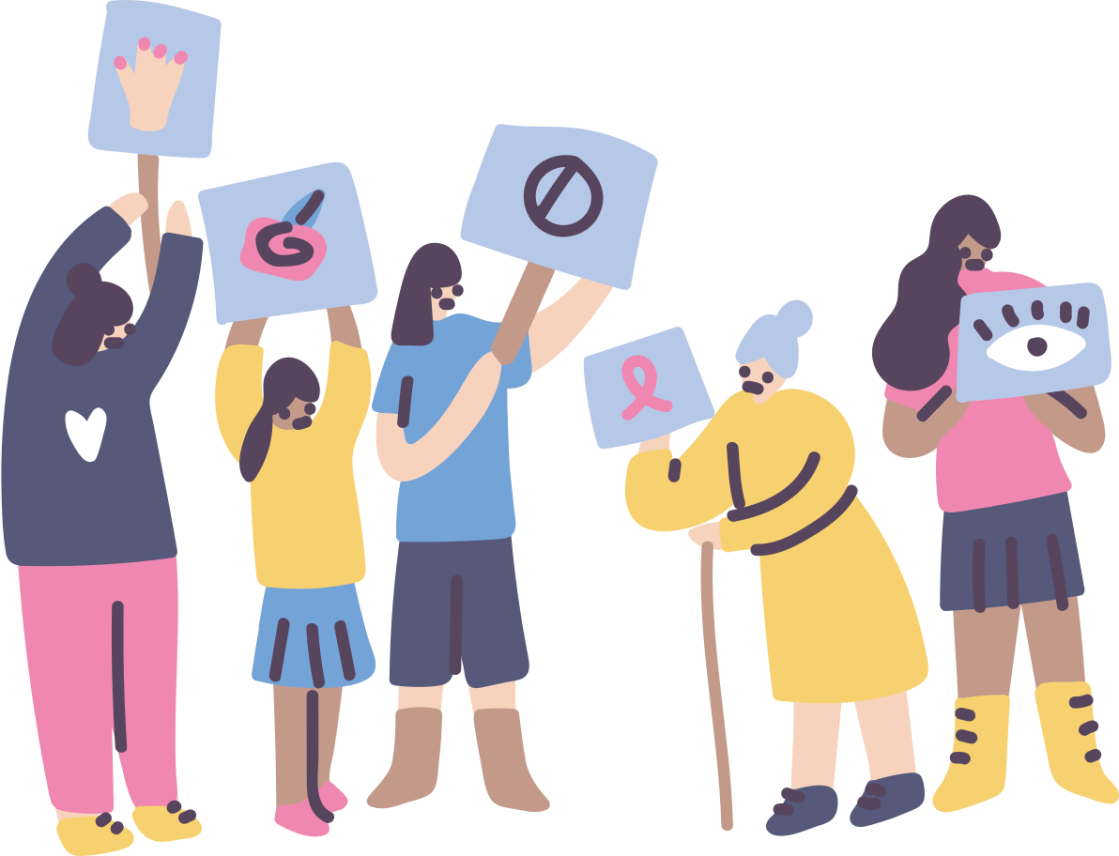 Domestic Violence and The Music Industry: Women Fight Back

Violence against women is a pandemic. Stories shared by artists like Emo Baby, Mariah Carey and Christina Aguilera are a microcosm of domestic violence, but powerful women sharing their experience of abuse have raised the awareness of the issue. The more platforms the problem is given, the easier it becomes to identify abusive behaviours and take action to prevent harm to women who may be family, friends, neighbours or co-workers.

The #MeToo movement is a perfect example of the power behind supporting, promoting and sharing women’s stories. Coined by activist Tarana Burke in New York circa 2006, the hashtag was born as a way for survivors of sexual harassment and bullying to connect online and went global after the actress Alyssa Milano had shared her assault story in 2017.

Since then, numerous high-profile artists across the music industry have come forward with domestic abuse allegations. Rihanna became the poster child for survivors in 2009 after going public with her volatile relationship with Chris Brown, in 2020 Megan Thee Stallion confirmed Tory Lanez shot her in the foot and more recently, Tina Turner’s memoir broadcast harrowing details about the physical and sexual abuse she endured at the hands of her ex-husband.

Last November, musician and dancer FKA twigs filed a lawsuit against actor Shia LaBeouf, citing “relentless” abuse including: sexual battery, assault and infliction of emotional distress. twigs’ aim in coming forward was to demonstrate how even a wealthy, critically acclaimed artists with a home and a strong support network could be caught in such a vicious cycle. On the podcast ‘Grounded with Louis Theroux’, twigs said: “What I went through was the worst thing I’ve ever experienced in my life, I don’t think people would ever think that it could happen to me. But that’s the thing. It can happen to anybody. I’d like to be able to raise awareness on the tactics that abusers use to control you and take away your agency.”

In every relationship there is a “honeymoon phase” – ordinarily this builds intimacy and represents the beginning of a blossoming connection between two people. In an abusive relationship, the “honeymoon phase” sets a benchmark for how happy the romance could be. It serves as a powerful lure; though flashes of bliss may remain, they are drowned out by increasingly controlling demands. twigs’ lawsuit lays out “over- the-top displays of affection” in the early days of her relations with LaBeouf; she claims these actions were a misguided attempt to earn her trust.

Additionally, the pandemic has exacerbated dangerous situations for many women. The nationwide lockdown has forced people to stay in close quarters without interruption. According to the Home Office, two women a week are killed by a current or former partner in England and Wales. Across the UK, one in four women will experience domestic abuse in her lifetime. Globally this rises to one in three. Acknowledging her privilege, twigs stated that she plans to donate a significant portion of any monetary damages she receives from the lawsuit to domestic-violence charities.

The “why didn’t you leave’ conversation is also something twigs wants to tackle: “People often ask the survivor, “why didn’t you leave”, instead of asking the abuser, “why are you holding somebody hostage with your abusive behaviour”. The whole time I was with Shia, I could have afforded a plane ticket back to my house in London. But I didn’t. He brought me so low, below myself, that the idea of leaving him and having to work myself back up just seemed impossible.”

The poem ‘Day One’ by survivor Jodi M. Boyer tackles the “why didn’t you leave” issue with grace:

Boyer’s compelling words in this excerpt mirror twigs’ experience. Blame should never be on victims but instead placed on abusers and the more this message is conveyed, the sooner the narrative will start to shift.

In the wake of domestic abuse allegations spanning a decade and FKA twigs’ recent campaigning the question, “how much longer can the music industry go on without a #MeToo style movement?” arises and when it happens, “how will the industry enact positive change and tackle the larger problem?”. This kind of violence is an issue happening across the globe. It doesn’t discriminate against class, age, background or race.

Don’t believe it could never happen to you. Educate yourself, educate your friends and most importantly believe women.

If you relate to anything discussed in the article above and need immediate help, the number for the 24-Hour National Domestic Abuse Helpline is 0808 2000 247.