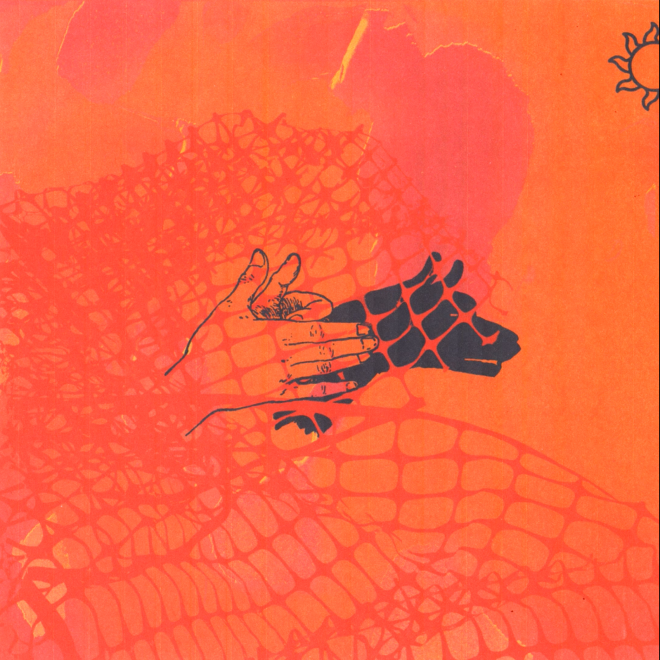 Indie superstars Hippo Campus have always been one of a kind – quirky lyrics dripping with pure, unaltered honesty, addictive, stellar instrumentals and angelic, multi-layered vocals as a cherry on top. It’s no wonder that the latest two-year break, absent of any new music, has been a tough ride for their dedicated fans, but now the Minneapolis-based group has finally returned with their new single ‘Bad Dream Baby’ from their upcoming EP ‘Good Dog, Bad Dream’ – a human, unfiltered take on the band’s past and present.

“The lyrics are a stream of consciousness, darting between my complex relationship with my father, a Britney Spears documentary, and some older men at Grumpy’s, my favourite bar in Minneapolis, who used to hit on me. The hook references my exit from the Mormon religion when I was 15 and the isolation felt during quarantine and the death of the dog my mom got me during my parents’ intense divorce,”, explains singer Jake Luppen about their latest release. Stripped away from any pressure and with the addition of absolute creative freedom and a new studio space, Hippo Campus’ upcoming project sees the group capture the humour, the weirdness, the beauty and the ugly parts of everyday life. It’s a kind of energy that has always made the five-piece stand out and given their music its special magic, as drummer Whister Allen states: “Coming back to this EP, it was almost as if we weren’t making a Hippo Campus record. It happened naturally, like we just showed up without talking about it. We were making music and it felt like the first time in a while that we were making music just to make music.”

Featuring gripping, high-pitched guitar lines, a deep, riveting beat as a counterpart and Jake Luppen’s haunting, raspy vocals, the band’s newest release is Hippo Campus at their best and serves as the perfect starting point for their new, exhilarating era. Jumping into the experimental pool of their intense side-project ‘Baby Boys’ towards the end, the track takes the listener through every creek and sideway of Hippo’s complex soundscape, only to leaves us longing for more once the last note has fallen. But with their EP already set in the starting blocks for a release on the 6th of August, one thing is for sure – this is only just the beginning and definitely anything but a bad dream.