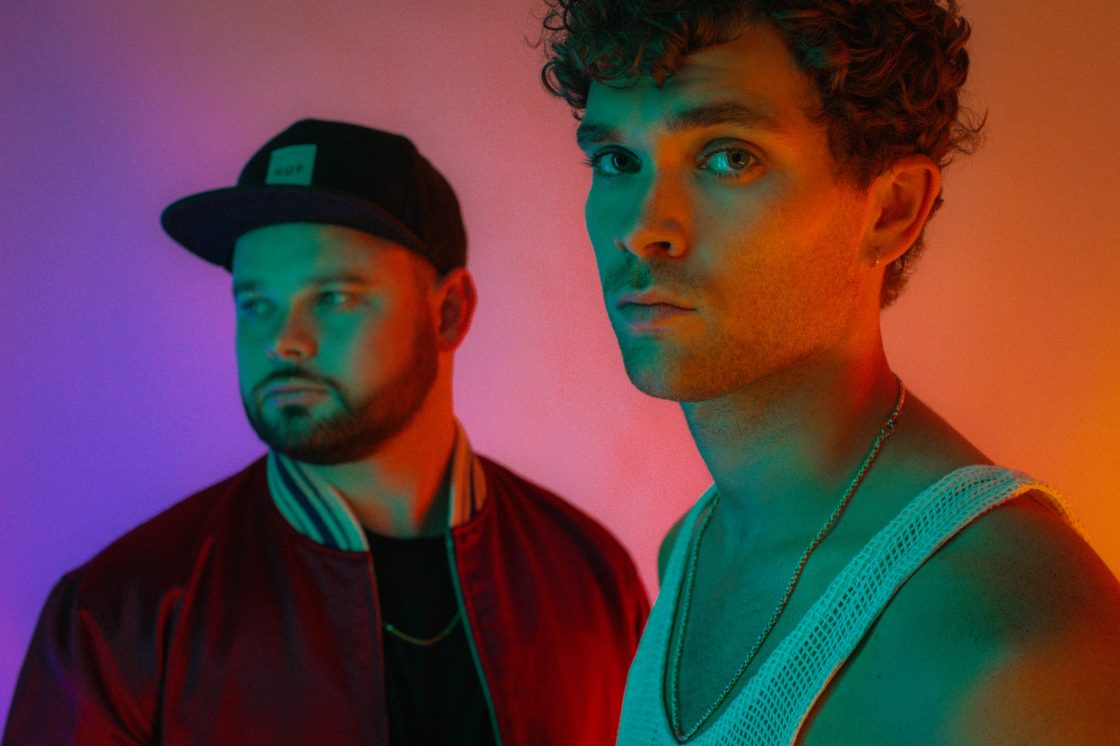 Live review: Royal Blood & The Amazons Live at The O2

Royal Blood’s and The Amazon’s show at London’s beloved O2 Arena was an undoubtedly monumental moment for the southern bands, with the gig being the biggest for both groups. The exhilaration was written over both artists’ faces, with both bands hesitating for a moment to gaze emotionally into the packed stadium and comment on the enormity of the occasion.

The Amazons opened the night with a bang, with the Reading boys starting with their smash hit from their self-titled debut “In my Mind”, complete with snarling bass, crunchy guitar, and a snare sound so sharp it bit through the stadium like a ravenous musical vampire.

The band then progressed through their discography at speed, mostly choosing to highlight their underappreciated but critically hailed second album “Future Dust”. However, between tracks, the band debuted three new songs from their upcoming highly anticipated third album “How Will I Know if Heaven Will Find Me?”, all of which sounded perfectly in place with their moodier than usual set.

By the time the band ended their set with an almost five minutes extended guitar outro for their most popular song “Black Magic”, the precedent for the greatness of the night had been achieved, and the standards for Royal Blood were sky high, however, the Brighton lads are no strangers to playing live shows, so took to the stage with the grace and decorum that only a band that single handily saved rock n’ roll could.

As the band settled into their instruments and the sparkling synths that had surrounded the room were replaced by Mike Kerr’s opening bassline to “Typhoons”, the Millennium Dome shook with sheer excitement as grimy, post-modern funk burst all eardrums in sight.

The rumbles of bass only continued to grow larger through Kerr’s impressively peculiar guitar rig as the band played through “Boilermaker” and “Lights Out”, before astounding the crowd with Mike’s signature one-handed bass playing in “Come on Over”.

Mike wasn’t the only member of the band who left the audience spell band, Ben Thatcher’s impressive “Little Monster” drum solo was complimented with a picture of the 34-year-old drummer with the recently deceased drummer of the Foo Fighters, Taylor Hawkins.

By this point, Royal Blood are seasoned professionals in the world of Rock, able to craft an enjoyable live performance with every show they perform. However, their live show has stayed the same for almost a decade, with the same black and white visuals and drum solos performed throughout their whole career.

The reliability of a Royal Blood show can feel at times like a safety net that keeps the band caged from achieving their full potential. Now at the end of their tour, with their largest ever headline show under their belt, it is time for the Brighton duo to push the boat out and take a leaf out of their American rock duo contemporaries Twenty One Pilots’ book and add some pizzaz.

Despite this, Royal Blood and The Amazons both played easily one of the most impressive sets of their careers to a huge audience, whilst seeming likeable and humble throughout the whole performances. The future for the Royal Bloods’ live shows is in the air, but if they continue to be as consistently impressive, the band will continue to keep the Rock N’ Roll flame they reigned in 2014 burning for a little longer.

Sometimes, in order to grow, you need to take a step back. For Minnesota-born indie group Hippo Campus, the need to recenter themselves and move into a space of silence and calm came after many years of releasing music and touring non-stop. ✨
Welcome to the seventh issue of GEM. The music mag a cut above the rest. 💎
It’s not often that in a big city like London, an artist gets so ingrained in the place he comes from, that his heritage and artistry automatically go hand in hand. But that is exactly the case for indie-riser Tycho Jones, an up-and-coming musician from Hackney who has slowly but surely taken over the scene by storm, even far beyond the borders of the UK capital. 💎
It was a good evening when Nashville-based singer-songwriter @bristonmaroney took the stage of Highbury and Islington’s infamous venue The Garage on a warm Thursday night. Not only because you always know you’re in for a treat whenever you get the chance to see the indie star perform live, but also because it had been a long and stony road that led to this show finally happening. But there he stood before his excited fans with a big smile on his face and the air of an amazing gig to go down. 💛
It’s not often that a band settles down in a city for more than a show or two during their tour. Unsurprisingly, Twenty One Pilots setting up camp in the UK’s capital for a total of four gigs, spread across multiple venues over the whole city, starting with a 200-capacity room up to the stellar Wembley Arena, was a cause for celebration for their dedicated fans and casual listeners alike. ✨
Being in your 20s is tough. There’s falling in love with the wrong person, growing apart from the people you used to call your best friends and the grand task of deciding what you want to do with your future and life. 🫠
%d bloggers like this: